Festivals. Every city has them, and nearly everyone loves them. In fact, you would be hard pressed to find a United States citizen that hasn’t been to at least one festival in their lifetime. A very prevalent part of American society, thousands of festivals take place across the U.S every year. Many take place during the summer months. Some people would even say that festivals are as much a part of American culture as other widely held traditions like Thanksgiving and Memorial Day. But why are festivals such an important part of American society? To answer that question let’s start at the beginning.

The first documented US festival was the New York State Fair held in 1841 in Syracuse New York. Over 150 years later the New York state fair continues to be held annually drawing hundreds of thousands of attendees each year. The second documented US festival was in 1849 in Detroit, Michigan and since then hundreds of thousands of festivals have sprouted across the country, making festivals almost as American as Apple Pie.

But going back to our initial question WHY are Festivals such an important part of American Society? Well, there are a few reasons, let’s start with this one:

Festivals bring people together in a care-free atmosphere.

Almost nothing brings people together better than a well put together festival. The atmosphere, the festivities, the performers and activities all draw in crowds of people that are looking for a way to relax and unwind. One of the things that attract people to yearly festivals is that many of them revolve around particular themes. 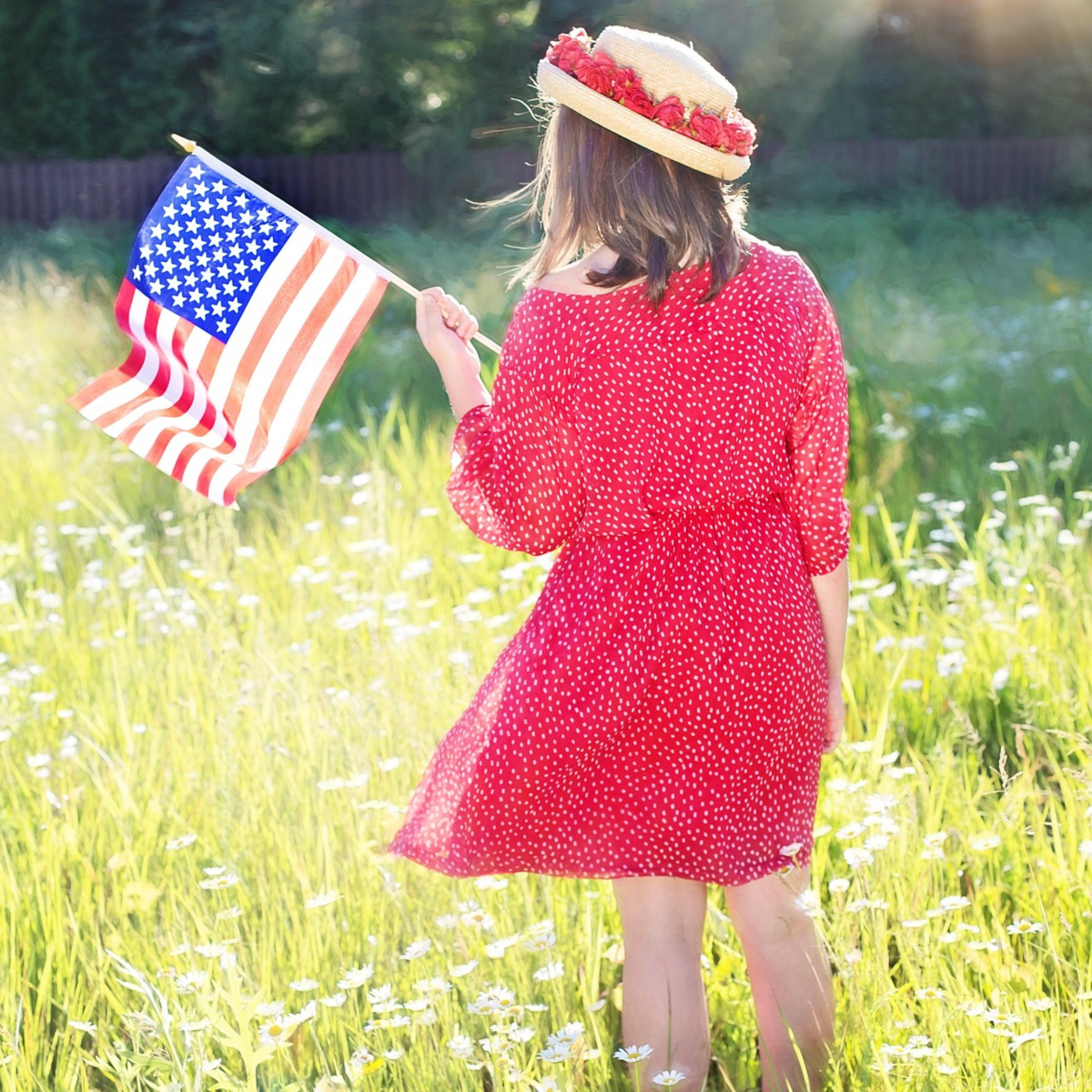 Some festivals bring together people of distinct groups and demographics like religion, heritage, and military families. Other festivals center around holidays like Halloween, or Independence Day. These are designed to bring an entire community together for a day or weekend of fun and activities. And yet still, many festivals revolve around particular hobbies and themes like The Great American Beer Festival or The Kansas Renaissance Festival.

The Chicago Dancing Festival is another good example. For ten years during 2000 to 2010 the festival brought together modern, ballet, hip-hop, and classical dancers to Chicago. People came from all parts of the US to enjoy all aspects of dance in a festival environment.

The one combining thread is that festivals are designed to bring people together to enjoy themselves. But that isn’t the only reason festivals are so popular in America.

Most festivals feature vendor booths where local and non-local cooks, designers, and other business owners and creators can showcase and sell their goods. For this reason, vendors undoubtedly love Festivals as much as the attendees. In fact, many festivals have hundreds of vendors vying for a chance to display their crafts to the local community.

Festivals generate a lot of revenue for local businesses and economies.

Besides just the vendors at festivals, local businesses surrounding festivals tend to receive a boost in revenue. This helps support the local community and local economies as many cities generate hundreds of thousands of dollars from the festivals that take place in their towns each year.

This makes festivals a win-win for attendees, businesses, and all that partake in the festivities. For these three reasons festivals are an important part of American society that is here to stay. Things just wouldn’t be the same without them. 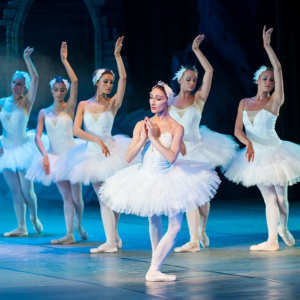 Chicago… The Windy City… The Heart of America… There’s a lot you can say about Chicago, and it’s attractions: Sports, Jazz clubs, classical concerts, and some of the world’s most popular conventions and festivals in the world. Indeed, every year millions of people from across the globe visit Chicago to experience the cities melting pot of culture and events.

One such event that has been a staple in Chicago over the last decade has been The Chicago Dancing Festival. The 100% free admission event drew spectators from Chicago and other parts of the nation. But as the saying goes “All good things must come to an end.”

In October 2016, after ten years of bringing together hundreds of dancers from dozens of dance companies around the world, the festival organizers announced that their mission was complete, and they would be shutting down the annual summer event. And we are all saddened to see the multi-day Summer festival come to an end.

However, we will always have the memories of the choreographic masterpieces we witnessed every year and the legacy of excellence and class the festival gave us. Many of us still remember the first Chicago Dancing Festival ten years ago. But for many newcomers that history has been lost to the sands of time. Today I’m going to take you back to where it all began.

It all started in 2006 when Chicago native and internationally renowned choreographer Lar Lubovitch and well known Chicago dancer Jay Franke launched the Chicago Dancing Company NFP for the purpose of producing a free dance festival every year. On August 22, 2007, they witnessed that dream come to fruition as leading American dancers from seven exceptional dance companies from Chicago and around the nation took the stage at Jay Pritzker Pavilion in Millennium Park for the first annual Chicago Dancing Festival. It was a complete success with over 8,000 people attending that first year.

Over the coming years, the festival became synonymous with excellence due to the keen eye and expertise of Lar Lubovitch and Jay Franke. Through the help of donors, the festival remained free over its ten-year span even though the attendance steadily grew. Each year attendance grew as word of the outstanding national and international dance companies showcased yearly at The Chicago Dancing Festival spread.

The mission of the Festival was to present a wide variety of dance excellence, enrich the lives of Chicago residents, and provide a stage for dancers to share their talent. I think it’s safe to say they succeeded. And although the Chicago Dancing Festival has come to an end, it’s legacy and impact on this city will live on as new fans and dancers emerge from Chicago to take the world stage.

Thanks for making us proud. Cheers to The Chicago Dancing Festival, dance lovers around the world will undoubtedly miss you.